The homemade Sicilian beef stew: we call it “Spezzatino!”

Sicilian homemade bread fritters: for Carnival, but not only!

Do you know how to prepare some bread fritters for Carnival? In my family the Sunday before the famous pancake tuesday (that precedes Ash wednesday) we used to prepare different kind of scrumptious food, majority of them fried. Little puffs, apple fritters, chiacchiere, and among all those things there were also the bread fritters. But… as they are so good, we made them also in other time of the year.

Since I was a kid I remember how much my oldest sister Barbara loved preparing these yummy fritters when she was bored on a rainy afternoon. A simple and poor recipe had the power to turn a boring moment of your day in something incredibly exciting.
Plus, I love this recipe because not only is very easy but also allows you to re-use the old bread that is left and probably abandoned in a corner of your kitchen, too stale to be eaten.
Another alternative when you really want to make these lovely fritters would be to buy the proper bread on purpose (as I did in this case), so I went for the typical French baguette. I bought it a couple of days in advance and cut it in slices, so that it had the time to dry.

Enough with the introduction now we have our lovely stale slices of bread. What are we gonna do with them?

Let’s start by saying that we don’t really have measures for this recipe. It really depends on how much bread you have left or how long is your baguette.
In addition to that you will only need some milk, flour 00, caster sugar, cinnamon powder and olive oil to fry. Then we usually improvise!
Normally we prepare three soup plates or three medium bowls: one with some milk, one with some flour and one with some sugar mixed with a teaspoon of cinnamon powder.
On a high flame warm up some oil of olive in a frying pan. Soak every single slice of bread in milk on both sides, until is quite soft (but not soggy please otherwise will be a disaster!), then dust it with flour, again on both sides, and fry it straight away. Make sure the oil is already hot.

As soon as the slices are golden brown on both sides, place them few seconds on kitchen paper then turn them into the mix of sugar and cinnamon…and voilà! Done!

Your fritters are ready! Serve them on a colorful plate while still hot, along with some cinnamon or vanilla tea.

Trust me, they won’t last more than 10 minutes and there is no better, easy and yummy afternoon snack than this for Carnival or… simply for a tedious, gloomy day!
Indeed food can make us happier! 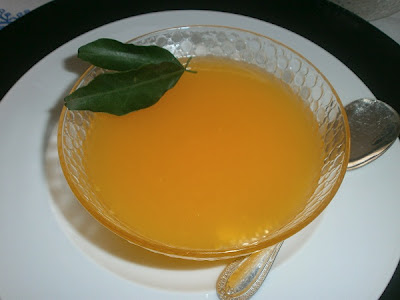 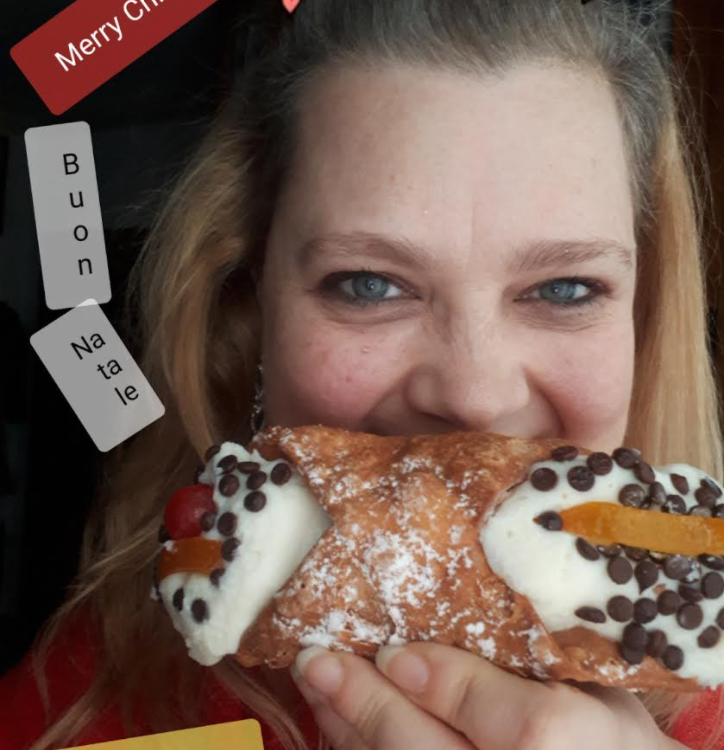 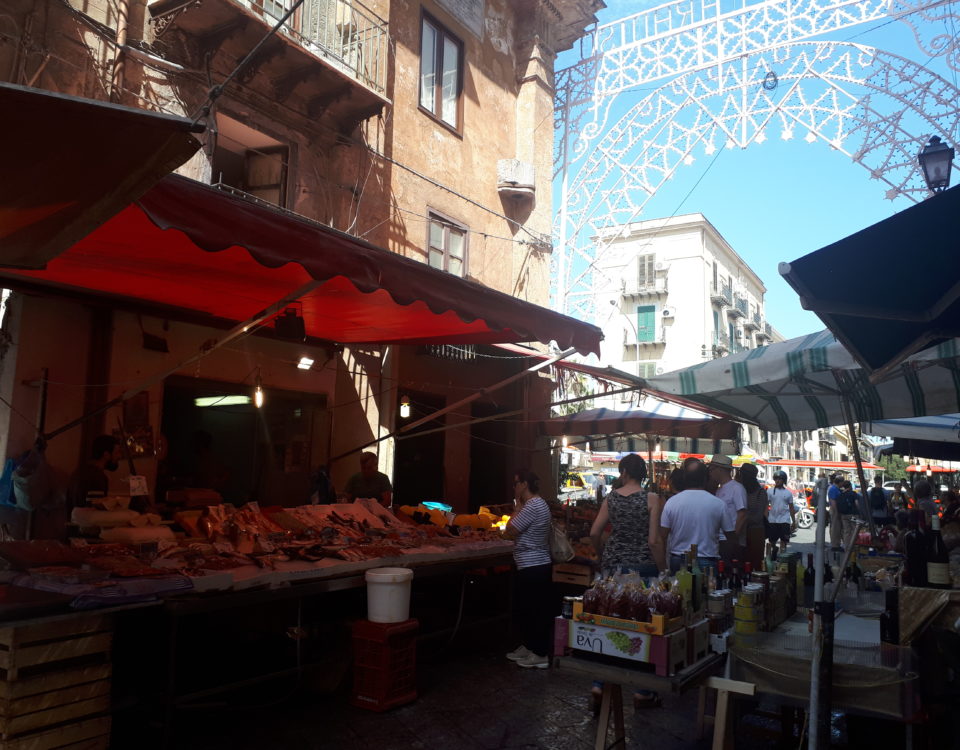 One of the most famous open market in Palermo, Sicily.

Palermo street food, the perfect tour to learn who we are