The tale of the “Caciocavallo all’Argentiera”, the Sicilian fried cheese 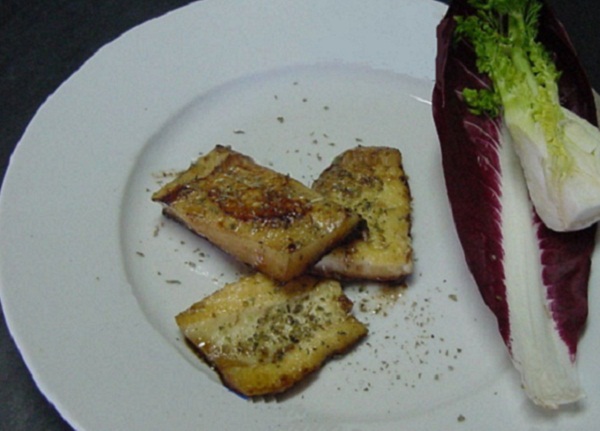 Do you know how to cook the Sicilian fried cheese called caciocavallo all’Argentiera? We need only three ingredients to cook this dish, as well as three adjectives to describe it: easy to make, delicious to eat, interesting to talk about.
Easy because it only takes 10 minutes to prepare it. Tasty because the main ingredient is our local traditional cheese called: “caciocavallo“, which has a very strong taste. Interesting because the story of this dish is old and extremely particular.

In Palermo there is a street called via dell’Argenteria, near the famous food market of the Vucciria.

The name of the street takes origin from the argentieri who were working there (people who used to work silver).

The story tells that a wife of one of these silversmith artesans one day created this dish for two reasons:

1. to exploit the fire that was always on.

2. to make believe the neighbours that they were having rabbit for lunch.

The secret was that the combinations of the ingredients: oil, garlic, cheese and vinegar smelled exactly like a cooked rabbit.

So they could pretend to have rabbit for lunch every day, but they actually had instead only fried caciocavallo cheese, which was a lot cheaper.
And that’s the funny story of this dish and its recipe. 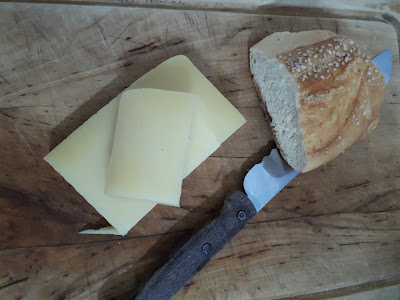 2 tablespoons extra virgin olive oil
2 cloves of garlic
2-3 slices of Caciocavallo cheese
oregano
a pinch of black pepper
3 tablespoons of vinegar
In a frying pan heat the olive oil on a medium heat, add the garlic and after a minute put the pieces of cheese. Let them cooked covered for a couple of minute, let them fry on both sides until the slices become golden.

Now add the vinegar, the pepper and finally a nice abundant sprinkle of oregano. Prepare the serving dish and decorate with a bit of fresh watery fennel just like in the picture. It will contrast with the tasty salted cheese flavour. And don’t forget to serve it with a nice glass of red wine. Enjoy! 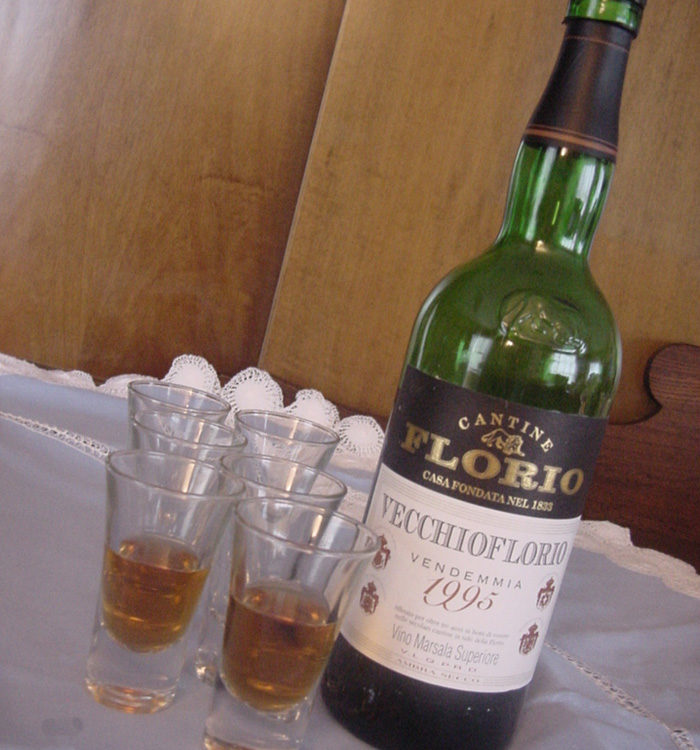 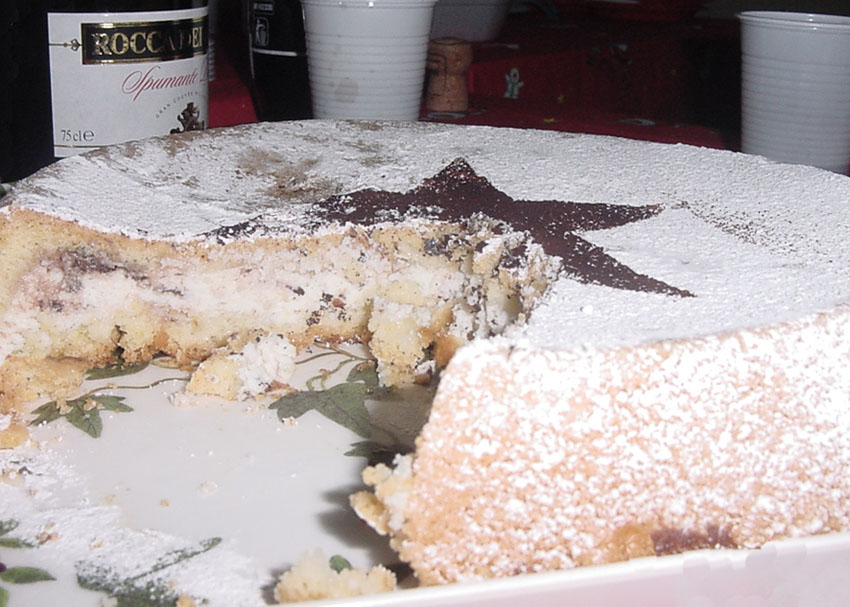