Have a rest with a “Sicilian granita” 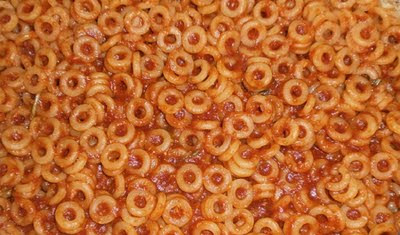 Do you know what “anelletti al forno” are? Here in Sicily we have a typical shape of pasta that is called “Sicilian anelletti” which means little rings. We normally use them when we want to prepare our traditional baked pasta!
You may find this little timballo of pasta in any bars and diners in Palermo. It goes with the most classic Sicilian ragout (also written ragu’) made of minced meat, tomato sauce, onions and pieces of vegetables like carrots and peas.
As this recipe is usually very rich we normally eat it in winter, while for summer we have a different version, considered absolutely “lighter” 🙂
It is made of tomato sauce, fried eggplants/aubergines and Sicilian primosale cheese. My family and I love this version of baked anelletti a lot more than the one with meat and we also add another ingredient: thin slices of Napoli salami, while other people prefer to add ham.

This preparation takes a while (about 3 hours plus baking time), but the result is a scrumptious mouthwatering baked pasta that we normally have for the most important summer festivity: August the 15th, which is called Ferragosto (mid August term) but it is also a Catholic festivity that celebrates the Assumption of Our Lady, the Virgin Mary. Baked pasta is something you normally do in layers, so read and follow the recipe carefully.

Ingredients and preparation for about 6 people: 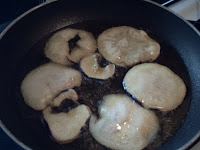 1. First turn on the heat and put on a big pot for cooking the pasta. In the meantime
2. cut the eggplants in slices, not too thin, place them on a colander with salt on and leave them aside for about 15 minutes. It will make them release the bitterness and taste sweeter. After the time has passed just wash them under running water and they are ready to be fried in olive oil. 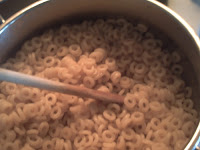 3. By the time you have finished frying, water in the pot will be boiling, so cook the anelletti as normal pasta, putting some salt in the water. They need about 20 minutes of cooking. 4. Stir the anelletti from time to time and prepare the tomato sauce in an appropriate sauce pan. 5. Cut the primosale cheese in slices or thin pieces and also the salami (you can either leave it in slices or cut it into pieces as well). 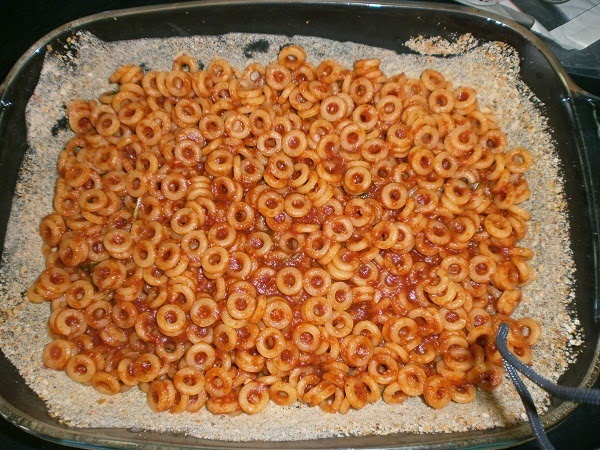 6. When the pasta is cooked (but careful not to overcooked it because it has to go in the oven as well!), drain it and add the tomato sauce plus the grated caciocavallo cheese.
Now it’s time to start building the layers:
7. Take a large oven dish or tray with high rims and cover the space with some olive oil first, and breadcrumbs after, then put half the amount of anelletti mixed with tomato sauce and grated caciocavallo cheese on the bottom of the tin, then cover with a layer of fried eggplants, then primosale cheese and finally the third one with salami, just as shown in the picture below. 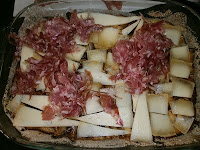 8. Put the rest of anelletti on top and finally cover with some more spoons of tomato sauce to avoid the pasta becoming too dry in the oven, then a drizzle of olive oil and a bit of breadcrumbs again to make the crust in the oven.

9. Bake for about 35 minutes or a little more, until it is golden and crusty.

On the right the final picture of how the whole thing should look before the baking phase. This is one of the best first dishes of all times… enjoy it!!! 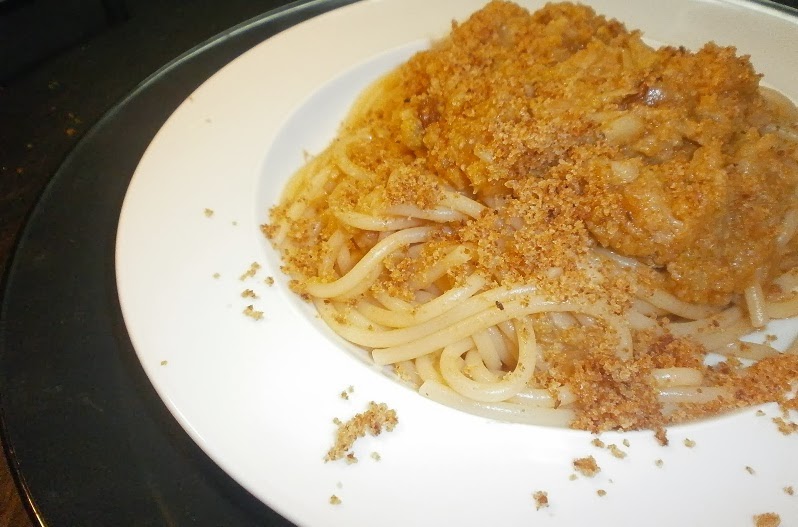 Sicilian pasta with “broccolo arriminato”: what is that? 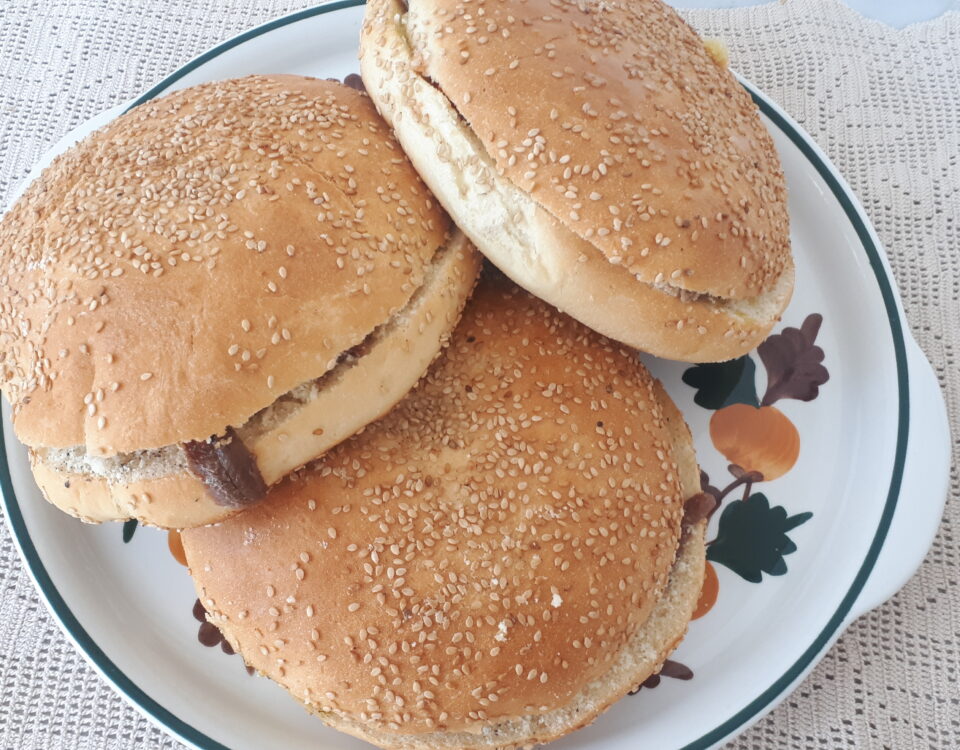 “Muffuletta cunzata”: another Sicilian tradition for All Souls day