Azzurri time, let’s have something TRICOLORE!

“Caldofreddo”: a MUST when you go to Trapani or nearby 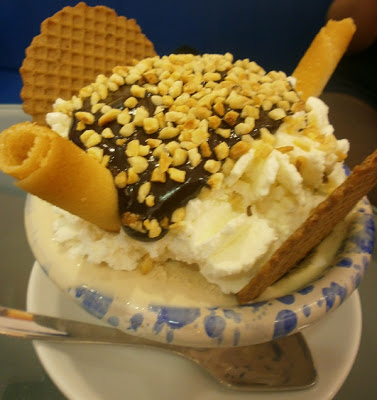 Do you know what “caldofreddo” is? Caldofreddo is a very particular ice cream prepared in the western part of Sicily. Literally in Italian these are two separate adjectives that mean hot (caldo) and cold (freddo), so it would be just like saying “hotcold“.

But what is exactly that we are talking about? 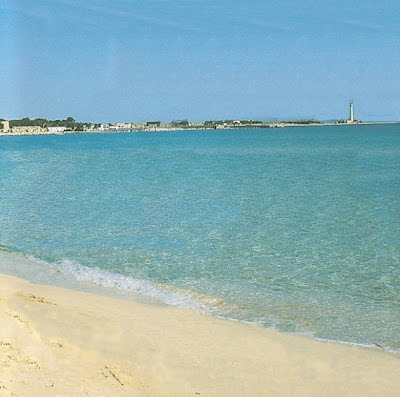 It is basically a huge bowl of ice-cream made in layers and served in a traditional Sicilian terracotta bowl that we call “lemmo“. You can normally choose two ice cream flavors, I often go with hazelnut and coffee, or hazelnut  and pistaches.

They first put a flavor, than a thin layer of victoria sponge or a soft big cookie that we call savoiardo (similar to the one we use to make tiramisù, but usually made artisanally), then the second flavor, and on top whipped cream covered in melted dark chocolate and a topping of hazelnuts in pieces.

Needless to say that you start getting high as soon as you taste the whole thing! So here it is my suggestion: if you happen to visit the province of Trapani, you definetely want to go inside a Gelateria and ask for a caldofreddo. The best one I had was many years ago in San Vito Lo Capo (pic above), a lovely village with an amazing beach and seaside, but I know for sure they do it also in Trapani and Erice.